Gig number two at this great village hall as a fundraiser for the PTA of the local primary school, St Peters CofE. We have a stella line up organised with veteran Duncan Oakley headlining and Wayne the Weird, Samantha Day and Adrian Lancini in support.

Tickets for the event are £15 and are available in person from St Peter’s School Office or online from www.flockcomedy.com (booking fee applies), any queries to Suzi Lewis suzilewis42@gmail.com

Take your seats with caution! Aristocratic buffoon Bertie Wooster has hired the theatre for the night to present his one-man show detailing a recent and rather spectacular series of misadventures, including the theft of a novelty cow creamer and a narrow escape from unwanted matrimony.
The only trouble is Bertie hasn’t worked out who’s going to play the parts. Will the show be a disaster? Will the scenery stay upright? Or will his trusty manservant Jeeves step in and save the day?
In a joyous reimagining of the classic P.G.Wodehouse characters, three actors hurl themselves from role to role as they race to tell the story of Bertie’s own farcical adventures.
Jeeves and Wooster in Perfect Nonsense was created by the Goodale Brothers, adapted primarily from P.G. Wodehouse‘ ‘The Code of the Woosters.’  After hugely successful runs in the West End, it won the 2014 Olivier Award for Best New Comedy.

Winter 1968 and showbiz legend Judy Garland arrives in Swinging London to perform in a sell-out run at The Talk of the Town. It is 30 years since she shot to global stardom in THE WIZARD OF OZ, but if her voice has weakened, its dramatic intensity has only grown. As she prepares for the show, battles with management, charms musicians, and reminisces with friends and adoring fans, her wit and warmth shine through. Even her dreams of romance seem undimmed as she embarks on a courtship with Mickey Deans, her soon-to-be fifth husband. And yet Judy is fragile. After working for 45 of her 47 years, she is exhausted; haunted by memories of a childhood lost to Hollywood; gripped by a desire to be back home with her kids. Will she have the strength to go on? Featuring some of her best-known songs, the film celebrates the voice, the capacity for love and the sheer pizzazz of “the world’s greatest entertainer”.

The worldwide phenomenon DOWNTON ABBEY becomes a grand motion picture event, as the beloved Crawleys and their intrepid staff prepare for the most important moment of their lives.  A royal visit from the King and Queen of England will unleash scandal, romance and intrigue that will leave the future of Downton hanging in the balance.  Written by series creator Julian Fellowes and starring the original cast. 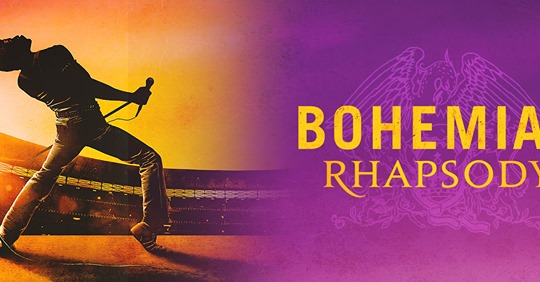 Bohemian Rhapsody celebrates the band Queen, their music, and their extraordinary lead singer Freddie Mercury, who defied convention to become one of the most beloved entertainers ever.

in the Village Hall on 10th May at 7pm

Proceeds of tickets will go to Ronald McDonald House.

Tickets £5 (£3 concession) are available at the Red Lion 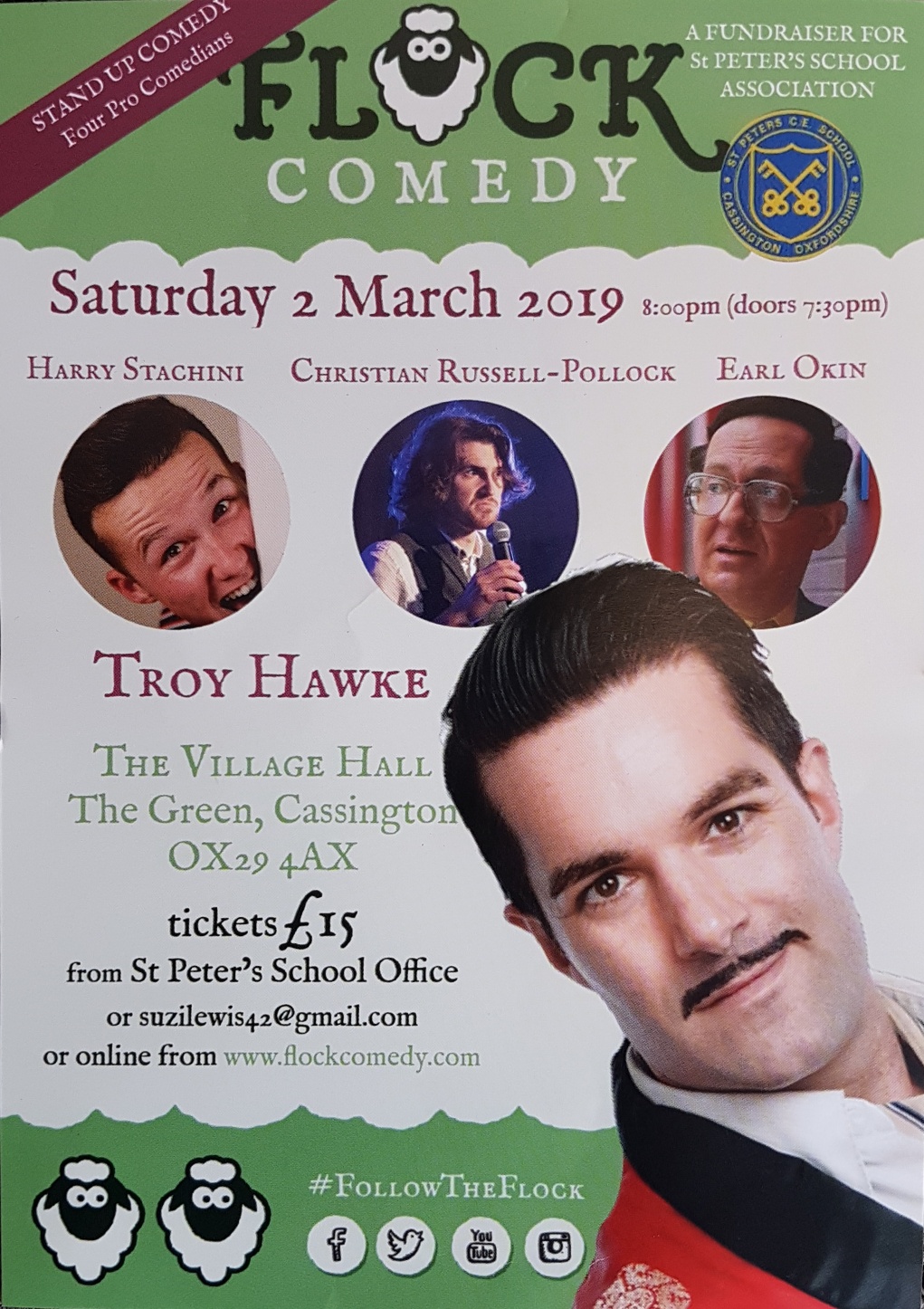 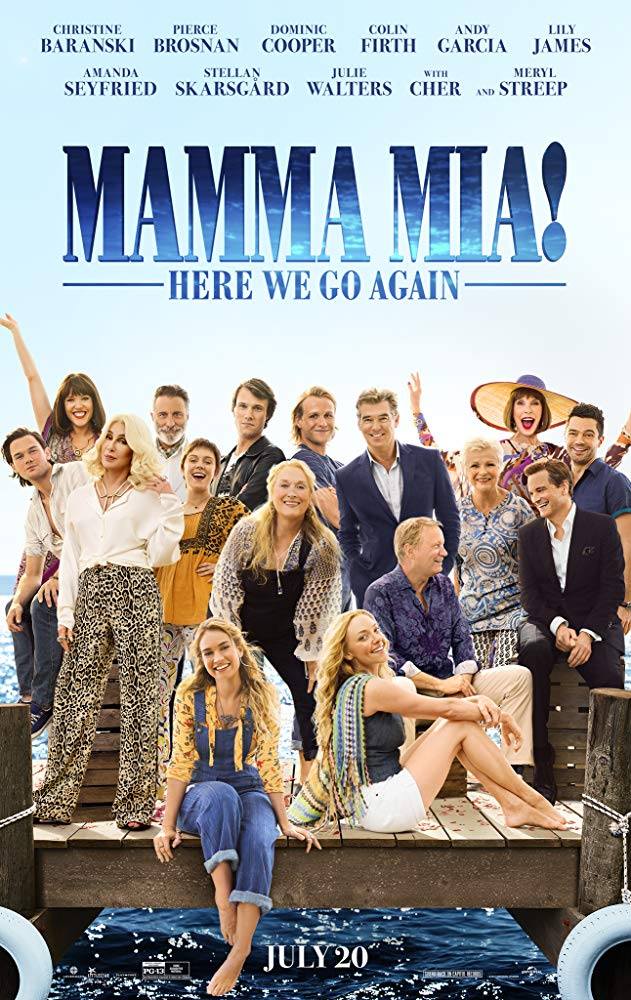 Kick start the year with this great movie. Who cares if you have seen it before…come along for the ride anyway!