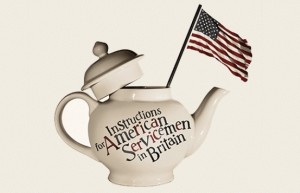 It’s 1942 and hordes of Yankee servicemen have just arrived in England – where the locals speak a strange dialect, boil all their food, and talk endlessly about the weather.
With lashings of physical comedy, this rib-tickling new show for adults and families will lovingly poke fun at British eccentricities and the doomed attempts of outsiders to understand them. Get ready to judge for yourself in a night of joyous laughter and downright silliness as a crack team of experts attempts to explain the quirks and customs of British life, featuring everything from cricket, warm beer and ha’pennies to Sunday afternoons in the country.
The Real MacGuffins have proved a crowd favourite at the Edinburgh Fringe Festival since 2010, playing sell-out shows to critical acclaim. Their highly energetic, interactive comedy delights audiences both young and old – with a mix of wordplay, good (and some bad) old fashioned jokes and physical comedy, there is something for everyone. 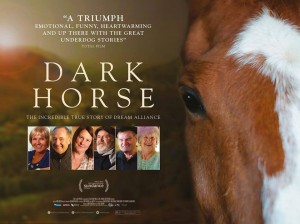